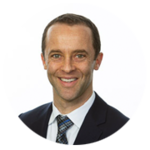 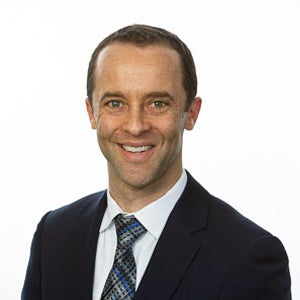 Ari Stiller is Of Counsel at Kingsley & Kingsley, where he represents employees in all aspects of workplace disputes and manages the firm's appellate practice.

Mr. Stiller regularly litigates wage and hour, discrimination, harassment, and wrongful termination claims in state and federal courts throughout California. He enjoys writing and arguing in court, and has successfully argued complicated cases before California trial courts and the Courts of Appeal. He has also authored several briefs in significant cases at the California Supreme Court that have helped to shape the state's wage and hour laws, including  Troester v. Starbucks Corporation and  Kim v. Reins International California, Inc.

Prior to joining Kingsley & Kingsley, Mr. Stiller practiced on the motions and appeals team at a prominent Los Angeles law firm and served as a judicial fellow to Judge Paul Watford on the US Court of Appeals for the Ninth Circuit. Mr. Stiller's community involvement outside of Kingsley & Kingsley includes work on the executive committee of the Bet Tzedek Legal Services New Leadership Council, where he has helped to expand access to legal services for low-income Los Angeles residents and has offered pro bono representation on immigration and employment matters.

Mr. Stiller graduated Phi Beta Kappa with a BA from Colorado College in 2006 and received his JD from University of Colorado School of Law in 2013, where he was an associate editor of the law review and president of his class. Before law school, Mr. Stiller served as a spokesperson and government liaison for the Colorado ski industry and rode his bicycle across the United States to start a need-based scholarship at Colorado College.