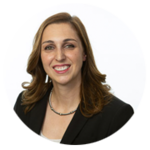 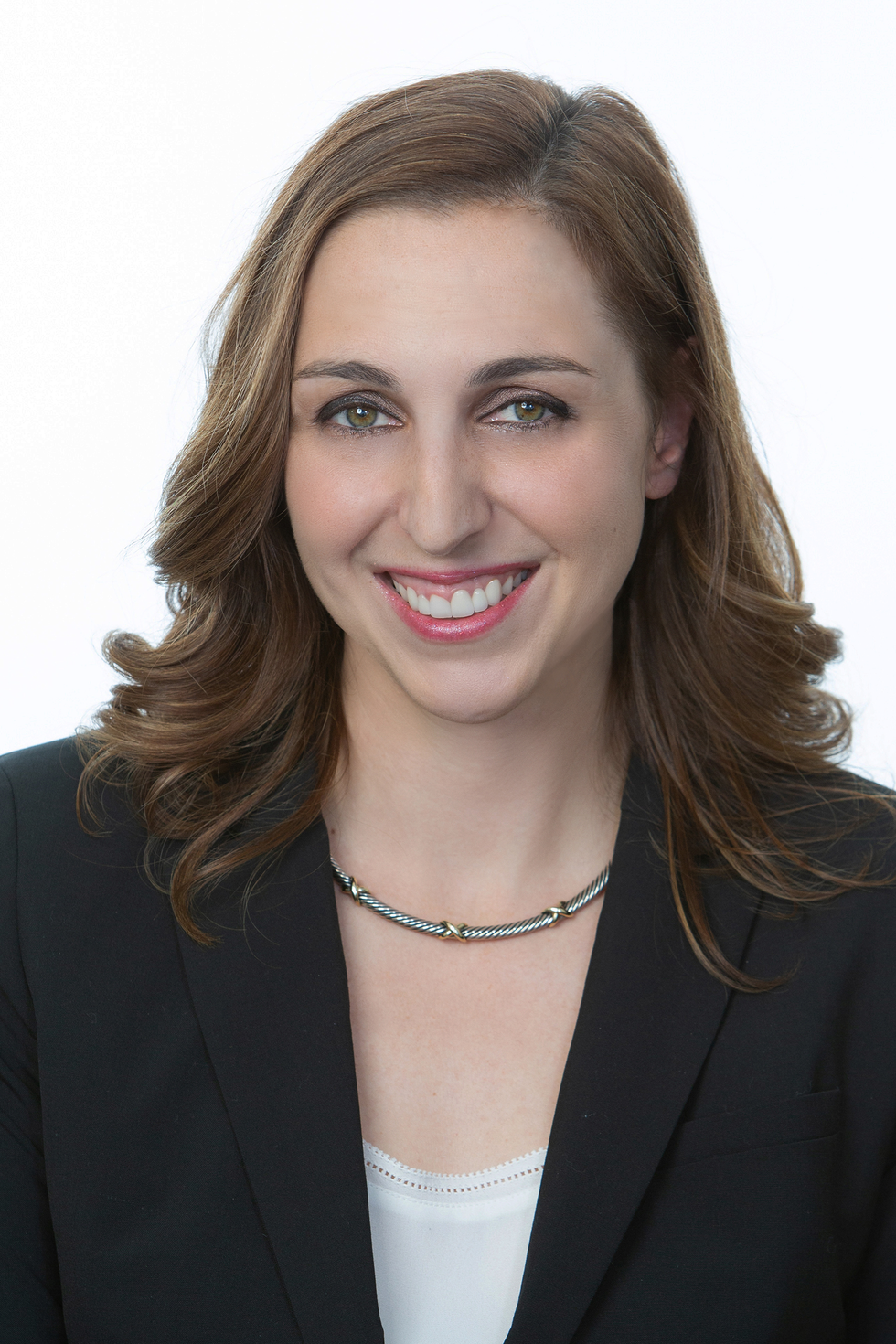 Attorney Liane Katzenstein Ly has been licensed to practice law in the State of California since 2008. Ms. Ly is a Partner with the Los Angeles-based law firm of Kingsley & Kingsley, where she focuses her practice on wage and hour law and employment law, including complex class actions and individual employment cases.

Ms. Ly has authored several appellate briefs in both state and federal court, including assisting on briefing for a case argued before the United States Supreme Court. Ms. Ly has also spoken on wage and hour and employment law panels.

In addition to her work with the firm, Ms. Ly is involved with several non-profits and has provided pro bono legal services to low wage workers and undocumented immigrants seeking asylum.