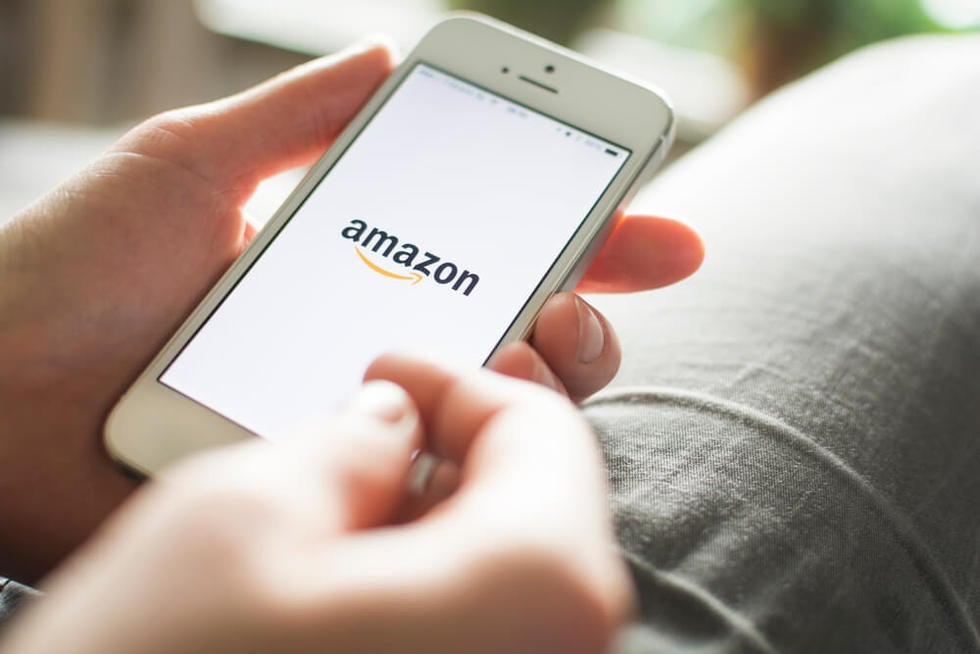 Two drivers who deliver Amazon packages have filed a class action lawsuit in California federal court accusing the online retailer of using subcontractors to shield itself from liability for unpaid wage violations even though it controls nearly every aspect of their work. According to court filings, the plaintiffs who are paid by Synctruck LLC to deliver hundreds of Amazon packages a day in Sacramento, allege that the companies are joint employers who should be held liable for failing to pay them wages owed including overtime.

According to court documents, even though the drivers were employed by Synctruck, at all times, Amazon has been affiliated with and/operating with Synctruck with respect to the plaintiffs and other similarly-situated employees. For example, the delivery drivers are provided with and are required to use an Amazon.com "Rabbit," a handheld device that provides the addresses of Amazon.com customers.

This device is used for other activities necessary for the drivers to do their jobs such as navigation assistance and package scanning. It also functions as a phone and allows Amazon to contact and track a delivery driver's movement and work progress. In addition, the lawsuit says Amazon sets the delivery routes for drivers and supervises and controls work activities, schedules, conditions and the management of delivery drivers.

The lawsuit states that the defendants, Amazon and Synctruck, failed to pay delivery drivers properly alleging that delivery drivers regularly worked more than 40 hours each week and five to six days per week. According to the complaint, the employers were aware that the drivers worked more than 40 hours a week because the employees complained about it.

The companies also did not compensate them for overtime hours worked with the overtime rate of pay required under federal and state laws. In addition, the employees also say that the defendants did not permit or authorize meal breaks or rest periods and failed to reimburse them for necessary business expenditures. The lawsuit seeks back wages, punitive damages as well as compensation for attorneys' fees.

Laws and Rights of Employees

California's wage laws provide for a minimum wage and mandatory overtime for work over a certain number of hours for non-exempt employees. An employer who fails to pay employees for work done may owe the employee money for unpaid wages. The federal overtime provisions are contained in the Fair Labor Standards Act (FLSA). Employees covered by this law must receive overtime pay for hours worked over 40 in a workweek at a rate of no less than time and one-half their regular rates of pay.

In a lawsuit for unpaid wages related to overtime, you may be able to collect damages including back wages, interest on the outstanding wages as well as attorney's fees and court costs. If your employer failed to provide mandatory meal breaks or rest breaks, you may also be eligible for wages for each break you did not receive. If you believe your employer has not paid you for hours worked, please contact an experienced unpaid wages lawyer who has handled unpaid wages cases successfully. A knowledgeable attorney will be able to fight for your rights and help you secure the wages you rightfully earned.

In practice since 1996, the firm's lawyer and co-founder, Eric B. Kingsley, has litigated complex cases and written numerous appeals in state and federal courts on behalf of the California law firm Kingsley & Kingsley, including More than 150 collective actions. Mr. Kingsley focuses his practice ...